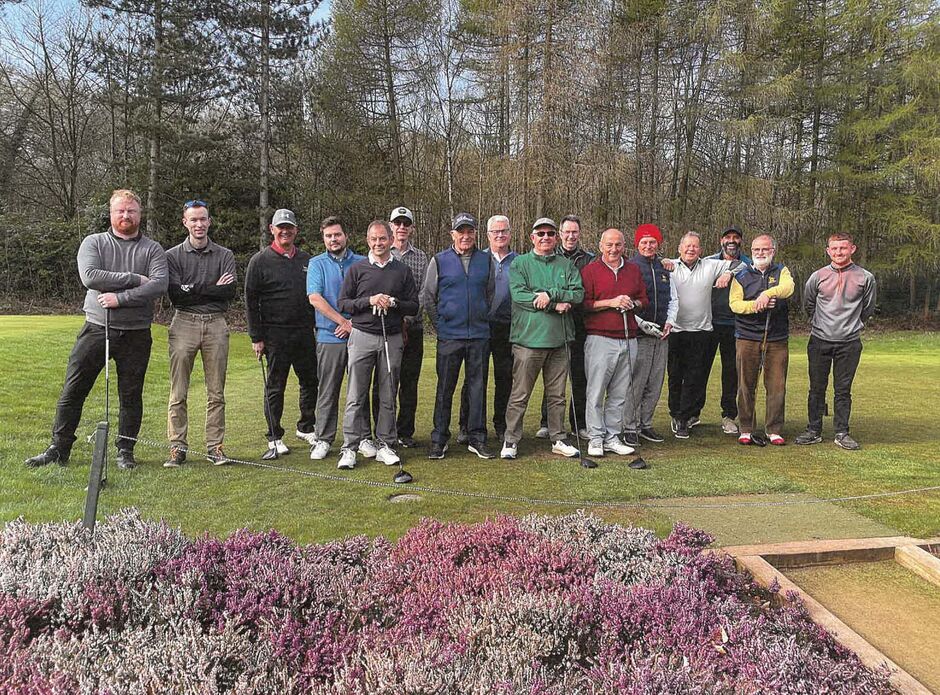 If you are new to Belton Park Golf Club or to golf itself and want to mix with other members in a friendly match against another club, there's no better way than to play in the C Team.
I am amazed at how each club strives to win honours on the day of these matches year after year.
Every player gets a chance to meet other players from other clubs in these matches, and the friendships that form are really amazing. Many times, I have been asked to match the same players against each other as they either want to win again or seek revenge for their loss last year
Please allow extra time in your diaries for the meal that will accompany these matches. We generally eat either before or after playing golf, depending on which team we are against. You can find all the data regarding the C Teams matches for the future on intelligent golf.
Download the IG App on your phones/tablets/computers to place your availability against each match being played and if your name gets chosen you have started playing in the C Team


1. Dress code is a navy blue jumper with the BPGC logo and a white shirt with the logo (See Shay at the pro shop for some clothes).
2. Each match will be followed by a meal. Prices will vary depending on the golf club. We will ask that you allow approx £20 for every match.
3. When home matches are played, it is customary to offer the away players the first drink after the match, and this is reciprocated when        away matches are played.
4. In home matches, we let the away players tee off first on the 1st Tee box (1st/10th/19th).
5. BPGC members can only play in these matches if they are full members, but junior members are welcome as long as they are                        accompanied by an adult.
6. BPGC and other clubs wear soft spikes or spikeless shoes to prevent excessive damage to the golf course.
7. All players and staff at each club should be respected, as they will be playing there again next year.
8. Anyone who has a meal intolerance must let either the Captain/Vice or the golf clubs know 1 week prior to sitting for the meal so the            golf clubs can cater for it - the golf clubs cannot take responsibility for a lack of communication